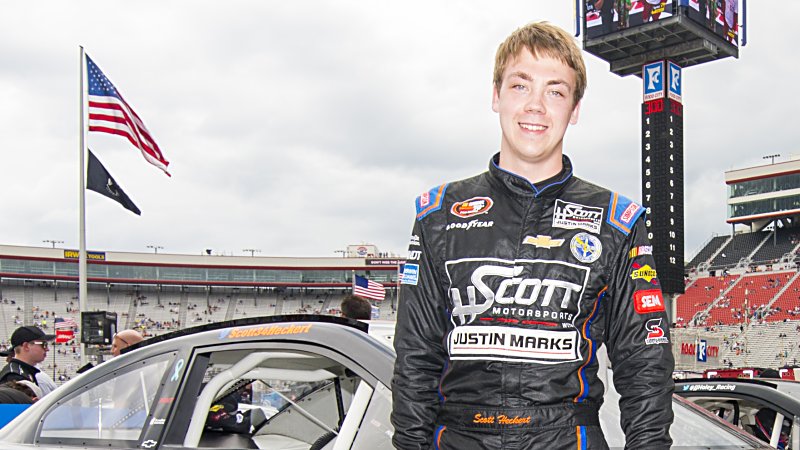 No. 34 Scott Heckert…Heckert comes into the Casey’s General Store 150 looking to take advantage of past experience at Iowa Speedway. The 21-year-old is coming off a third-place finish at Bristol Motor Speedway a few weeks prior and looks to build upon his four career starts at Iowa Speedway. Through those four starts, Heckert has captured two top fives with a best finish of third in this event one season ago. Heckert enters the Casey’s General Store 150 sitting eighth in the 2015 NKNPSE Driver Point Standings.

Scott Heckert on returning to Iowa Speedway this weekend:

“Iowa has been one of my best tracks, and we had some great showings there last year. With the momentum we already have going, I think we can be a threat to pick up our first victory of 2015. I’m excited to get to the racetrack and get the No. 34 Project Lifesaver Chevy dialed in.”