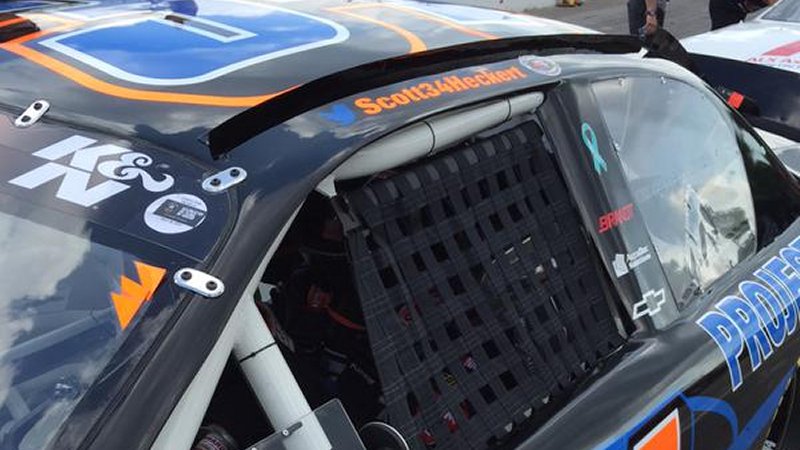 Heckert entered the Visit Hampton VA 175 with a ton of momentum on his side coming off his third-career victory just a few weeks prior at Bowman Gray. The 21-year-old began the night by qualifying in the ninth position for the event. Early on in the race, Heckert was able to gain a few positions moving up as high as seventh in the running order. Heckert remained strong in the top 10 and continued to fight for every position. As the laps wound down, Heckert continued to fight hard for his lead-lap position ahead of Byron, which proved to be successful when the caution came out at lap 125 and he was able to restart towards the front with the leaders. As the race resumed, Heckert was again able to move through the field and raced up to the sixth position, where he would ultimately finish. Heckert remains fourth in the NKNPSE Driver Point Standings heading into Columbus in a few weeks.

Scott Heckert on his run at Langley:

“We wanted a little bit more, we struggled a little bit each day just trying to get forward drive on the car. The last few adjustments definitely helped as it took us in the right direction, but the track didn’t change as much as we thought it would. We thought it would get a lot tighter. In the end, the track was pretty similar to how it was in the daytime. Still, we were able to battle and stay on the lead lap and bring home a solid points finish in this No. 34 Project Lifesaver Chevrolet.”