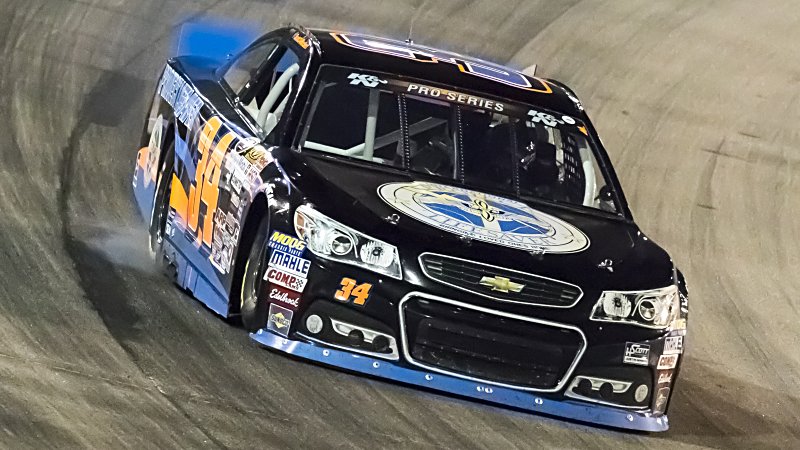 No. 34 Scott Heckert…Heckert comes into Motordrome Speedway this weekend looking to use the momentum gained from picking up his second win of 2015 at Watkins Glen last weekend. The 21-year-old has brought home three-straight top-five finishes in the No. 34 Project Lifesaver Chevy and looks for more of the same this weekend. Heckert enters the UPMC Health Plan 150 this weekend sitting second in the NKNPSE Driver Point Standings.

Scott Heckert on racing at Motordrome this weekend:

“Motordrome looks like an interesting race track and hopefully it provides some great racing. It’s always exciting to head to a new place for the series and encounter the challenges that visiting a track for the first time presents. We have had great cars the past few weeks, so I’m looking forward to getting on track and seeing what we can do in the race.”