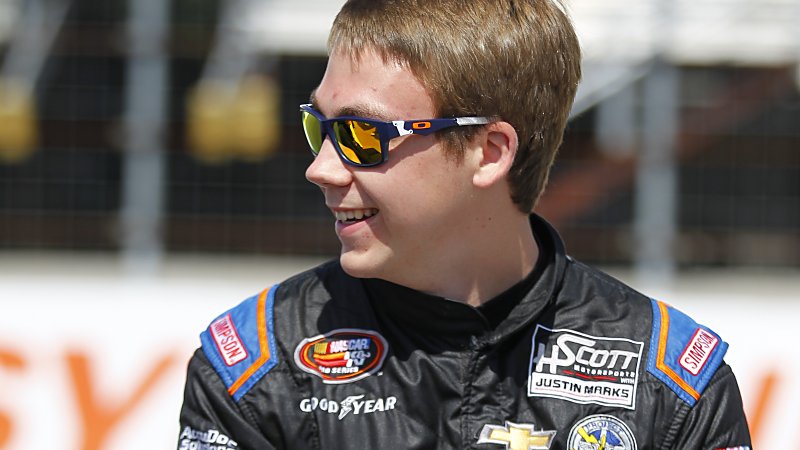 No. 34 Scott Heckert…Heckert enters the Biscuitville 125 looking to return to victory lane in a NKNPSE road course event. The 21-year-old is coming off a race at Motordrome in which he finished fourth, marking the eight top-five finish for Heckert through 11 events in 2015. Heckert looks to make it four in a row on the road courses this weekend at VIR after capturing his third-straight at Watkins Glen a few weeks ago. In 2014, Heckert captured the pole for this event and led 11 laps en-route to the victory. Heckert enters the Biscuitville 125 trailing teammate William Byron by 12 points in the NKNPSE Driver Point Standings.

Scott Heckert on racing at VIR this weekend:

“Heading back to VIR is always exciting. It’s a beautiful facility and the track itself is outstanding. I look forward to trying to make it two wins at the road courses this year with my No. 34 Project Lifesaver Chevy and my HScott Motorsports with Justin Marks team.”