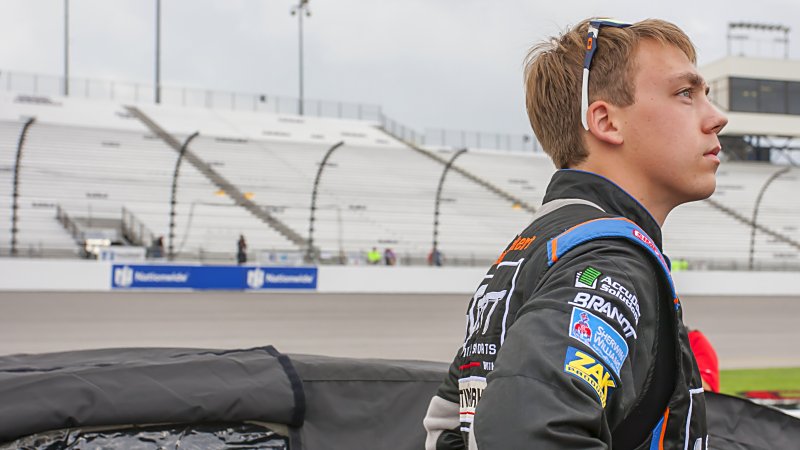 No. 34 Scott Heckert…Heckert comes into the Drive Sober 125 looking to close out a strong 2015 campaign. The 21-year-old has put together his best career season in the NKNPSE, winning two races (Bowman Gray and Watkins Glen), compiling nine topfives and 10 top 10s along with two poles. Heckert has two career starts at Dover, with a career-best finish of third coming last season at the Monster Mile. The Connecticut native looks to close out the season strong with his first-career NASCAR championship, as Heckert sits 13 points behind teammate Byron heading into the Drive Sober 125.

Scott Heckert on racing for the championship at Dover:

“We’ve had such a strong year here in the No. 34 HScott Motorsports with Justin Marks camp. I’m really looking forward to capping it off with a strong performance. It means a lot to come in to the final race with a shot at the championship. We’re going to give it our all.”